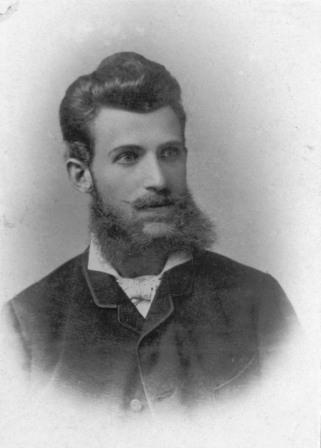 Not much is known about Lev Razumovsky. He was born into a merchant family in Elisavetgrad, Ukraine. He owned an estate near Elisavetgrad, rented out land, was much respected and known as a man of integrity. He was member of the Jewish cemeteries committee, the treasurer of the Elisavetgrad synagogue, and served on the board of the society for rendering aid to poor Jewish families. He died of typhus in Odessa.